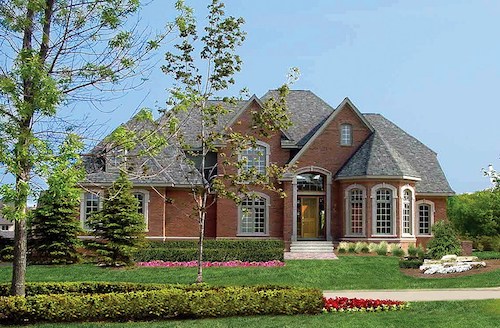 The Lansing-based Homebuilders Association of Michigan forecasts that single-family home construction will increase by 4.2 percent in 2017, as compared to last year’s levels. HBAM calls the projection “modest” and attributes it to continued challenges in finding skilled workers throughout the state, likely increases in oil prices, and a predicted slowdown of auto sales in 2017.

“We believe the home building industry’s growth in Michigan is going to continue at a modest but steady clip,” says Bob Filka, HBAM CEO. “We are constrained by a lack of workers, limited lot availability and rising building costs.  If not for these factors, we would be projecting an even higher growth rate given the demand we are seeing in many markets.”

Current data indicates 15,840 single-family home permits were issued in 2016, the highest number since December 2006. However, the total was 1,000 permits lower than the predicted total for the year, with much of the shortfall documented from July through October, which experts attribute to uncertainty regarding the 2016 presidential election.

HBAM’s econometric model estimates 16,515 single-family home permits will be issued across the state in 2017, with HBAM executives emphasizing that “supply isn’t meeting demand for new housing,” on a macro-level. This means existing home values will continue to rise, translating to increased activity in the remodeling and renovation sectors as well.