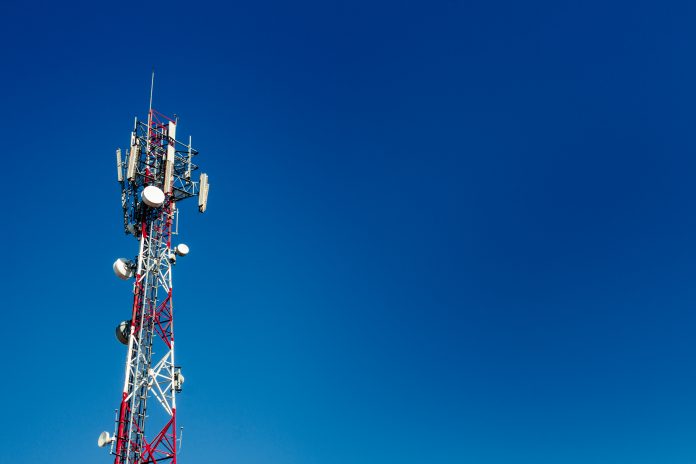 Wisconsin-based FiSci Technologies, a company that provides LTE infrastructure as a service, and Air Advantage have announced a multi-year deal upgrading wireless network coverage for the thousands of residents in Michigan’s Great Lakes Bay and Thumb Region.

“We have already begun the roll-out of the LTE equipment and have deployed that equipment on 10 of our 160+ network towers,” says Scott Zimmer, CEO of Air Advantage. “We signed up with the LTEaaS program to help us roll out this product to our entire service area much faster and more affordably.  We are continuing to build out towers and plan to move this project into high gear when the weather makes it easier to work outside in Michigan.”

Air Advantage overcomes the connectivity problems faced by Michigan’s broad rural geography through deployment of Michigan’s most diversified high-speed internet network, which leverages both fixed-wireless towers on top of the ground and next-generation fiber optics under the ground.

Internet access for Air Advantage customers in rural environments will improve with this LTE upgrade and the transmission towers, which are already fiber connected. The wireless industry previously had difficulty meeting the consumer demand in these areas.

“We chose the LTEaaS program because we really like the idea of only paying for the product as you grow with revenue generating subscribers,” says Zimmer. “The refresh of technology and the four-year warranty are also key areas that we focused on during the decision-making process that made the LTEaaS program very attractive to Air Advantage.”

In partnership with Baicells Technologies Co., Ltd., FiSci will provide the full end-to-end LTE infrastructure, which will be completely financed through the LTEaaS subscription program, along with the proper training necessary to deploy the network in the most efficient manner. The plug-and-play nature of the Baicells all-IP LTE solution allows for quicker installations and expansion of network coverage area. By providing the full turnkey LTE solution with financing, FiSci makes it possible for organizations and communities to quickly deploy and expand LTE networks to provide internet where it may not be readily available.