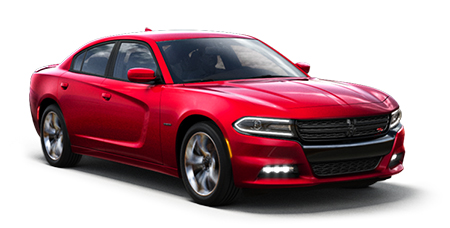 Dodge today announced plans to increase production of the 2016-model Challenger and the Charger SRT Hellcats to meet rising demand for the 707-horsepower vehicles.

“To meet this demand, we are more than doubling our SRT Hellcat production for 2016…” says Tim Kuniskis, president and CEO of the Dodge and SRT brands. “In addition, customers with verified sold orders that weren’t built in the 2015 model year will receive special discounted pricing if they re-order in 2016.”

The remaining 2015 SRT Hellcat scheduled orders will be built at the Brampton, Ontario facility. Dealers will receive the 2016 SRT Hellcats in two cycles in August and February. Kuniskis says 2016 model year SRT Hellcat allocation eligibility will continue to be based on past Dodge sales performance.

The ordering system will open the second week of August. Production of the 2016 models is scheduled to begin in September.