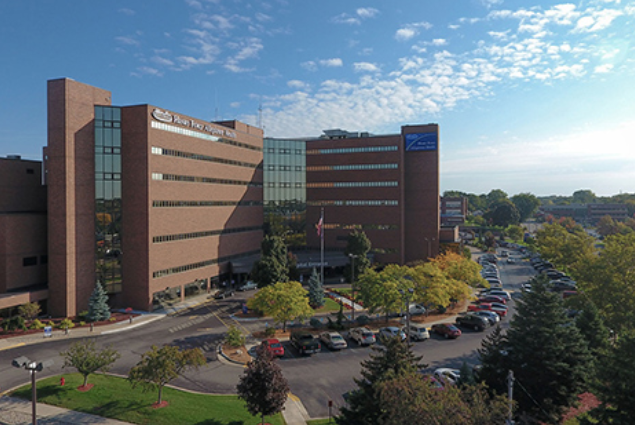 “A lot of what I do involves complementing the work of fellow surgeons to ensure their patients have the best outcomes and quality of life possible,” says Ambani.

“Each side required hooking up an artery and vein under the microscope. That way, the tissue, or flap, has its own pulse and lives just like the rest of her own tissues,” says Ambani.

“Around the world, microsurgeons consider this super-microsurgery because tiny lymphatic channels are hooked up to nearby veins using sutures that are thinner than a hair,” says Ambani.

Prior to surgery, the patient had to wear compression garments around the clock due to lymphedema in her arm. Now, she no longer wears any compression and has more freedom of movement.