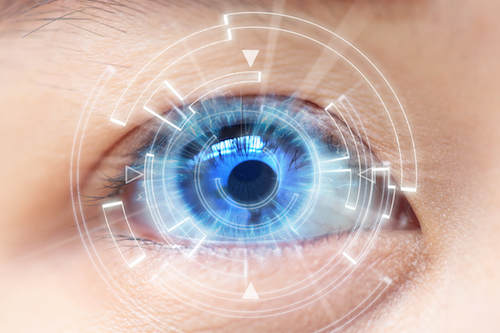 The Detroit Institute of Ophthalmology has launched an online short film entitled “Vision and Visionaries,” illustrating the contributions of car designers to researchers and clinicians who are working to restore some level of vision to the blind. Based in Grosse Pointe Park, the DIO is a division of Henry Ford Health System’s Department of Ophthalmology.

“Through the contributions of global automotive manufacturers, automotive suppliers and so many others, Henry Ford can tackle the big ideas in healthcare that will truly transform people’s lives,” says Peggy Burns, senior vice president for development at Henry Ford Health System.

Henry Ford’s commitment to developing visual prosthetics includes device research and hosting the world’s leading research congress, called The Eye and The Chip. The congress brings together more than 30 internationally renowned scientists from across the U.S., Europe, Asia, Australia, and the Middle East to collaborate and discuss their advances and challenges in the global pursuit of artificial vision.

“This three-day congress is the world’s leading meeting on artificial vision,” says Dr. Philip Hessburg, medical director of the DIO. “The gathering enables the exchange of scientific advances among international researchers. The collaborative relationships created help to advance research at a faster pace.”

The institute hosts two biennial world research congresses. In alternate years, The Eye, The Brain, and The Auto addresses issues related to vision and safe driving.