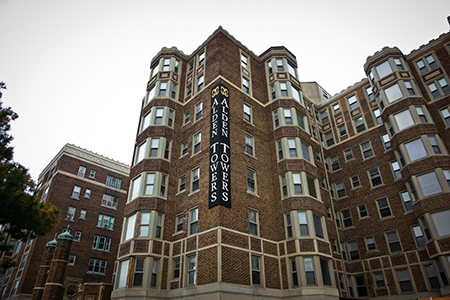 Triton Investment Co., which three years ago acquired an interest in Harbortown, a residential, retail, and marina community along East Jefferson in Detroit, plans to start construction on 135 apartments. The units would be set within five-story structures.

“We believe the construction will take 18 months to 24 months to complete,” says Luke Davis, director of real estate at Triton, which has offices at Alden Towers in Detroit and Greenwood Village, a suburb of Denver. “We became a financial investor in Harbortown (in partnership with Arkan Jonna), both in some existing units and open land.”

In addition, four years ago, the company acquired 23 homes in East English Village. The rental units are 100-percent occupied.