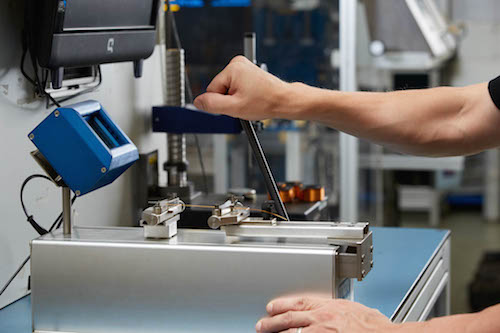 Grand Rapids Metrology Inc., a company that provides sales, services, rental, and calibration of weighing and measuring equipment, has acquired the Michigan operations of West Virginia-based Kanawha Scales and Systems. Terms of the deal were not disclosed.