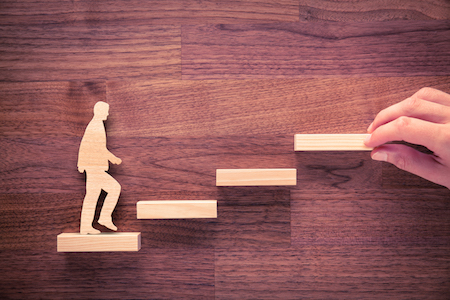 “Governor Snyder’s declaration is another milestone for Michigan’s economy,” says Nancy McLernon, president and CEO of the Organization for International Investment (OFII), a nonprofit organization in Washington, D.C. that works to ensure the United States remains a top location for global investment.

“The Governor’s focus on attracting global investment has paid off. During his time in office, the number of jobs supported by global investment has increased by almost two-thirds, some 92,700 new jobs, outpacing the national average by almost 40 percentage points. Over 250,000 Michiganders have a job because of global investment entering the state, and today’s announcement provides a powerful signal to businesses around the world that Michigan will continue to welcome them.”

“The state of Michigan is committed to treating all potential investors, whether foreign or domestic, fairly and equally,” says Gov. Snyder. “By signing this open investment policy, we have the chance to ensure that foreign businesses can continue to invest in our great state. That will ultimately help create new and better jobs for Michiganders as we continue on the path toward our future.”

Gov. Snyder made the announcement during an event at BASF Corp. in Wyandotte, an affiliate of German-based BASF SE that markets and produces chemicals and related products throughout North America. The company employs nearly 15,000 people at 154 locations nationwide, including 2,000 workers at nine locations in Michigan.

“This Open Investment Policy confirms the importance of foreign investment to Michigan and to the global economy,” says Greg Pflum, vice president and general manager of BASF’s Midwest hub. “Our strong presence in Michigan puts us close to our customers, and allows us to benefit from a highly skilled workforce and the technology and innovation of leading universities, which will accelerate the development of new materials and applications.”

According to data from the U.S. Department of Commerce, foreign-based companies like BASF, Magna, and Siemens employ more than 238,000 Michigan residents. More than 60 percent of these jobs are in the manufacturing sector, and the Organization for International Investment (OFII) indicates that more than 775,000 total jobs in Michigan are tied to global investment when related supply chain and paycheck effects are considered.

Per OFII, Gov. Snyder is the sixth governor to issue an Open Investment Policy statement at the state level.