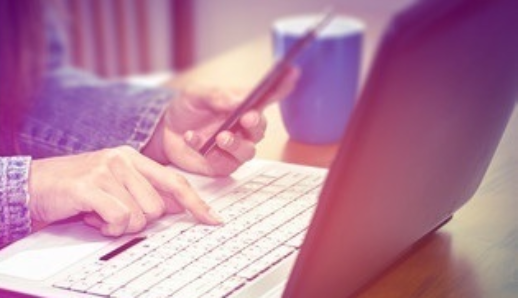 In a bid to fill jobs during a period of low unemployment, Gov. Rick Snyder today announced the Department of Licensing and Regulatory Affairs (LARA) has removed the checkbox reading, “Were you convicted of a felony?” that precedes occupational and construction code licensing applications.

Snyder also signed an executive directive instructing all state departments and agencies to remove the felony question box that precedes job applications on NEOGOV, the website through which residents can apply for state employment. The felony conviction box will be replaced with an affirmation of good character statement, similar to what will be used on licensing applications.

The governor is encouraging private employers to follow suit, by removing the felony box from job applications, or “moving the box” to later in the hiring process.

“The continuation of Michigan’s comeback depends on all populations and communities being part of our success,” says Snyder. “We have to keep working to reduce barriers to employment, and by modernizing our system to move outside the box, we can offer second chances to many residents who are ready to work and already trained for the exact jobs that employers are desperate to fill.”

In addition, LARA and the Michigan Department of Corrections signed a memorandum of understanding allowing MDOC to determine if a “Vocational Village” candidate meets a good moral character licensing determination before going through the program.

The Vocational Village is a skilled trades training program that provides willing prisoners career and technical education at correctional facilities in Jackson and Ionia. Prisoners participating in Vocational Village programming are housed together in one unit that acts as a therapeutic learning environment to support their success.

The removal of the felony question from the licensing process will allow for other trades to be taught at the Vocational Village, while LARA will ensure that the applicant meets all other license criteria. This gives former offenders certainty that if they are trained for a certain skill or occupation, they will be eligible to be licensed for it.

LARA will also work with the state Legislature on strategies to reexamine and modernize requirements for health care licensing. In some health professions, there are bans on hiring workers with criminal convictions, including restrictions due to federal laws.

What’s more, LARA will work with municipalities on ‘Outside the Box’ policies, as several cities in Michigan have licensing requirements, in addition to state level licensing standards.