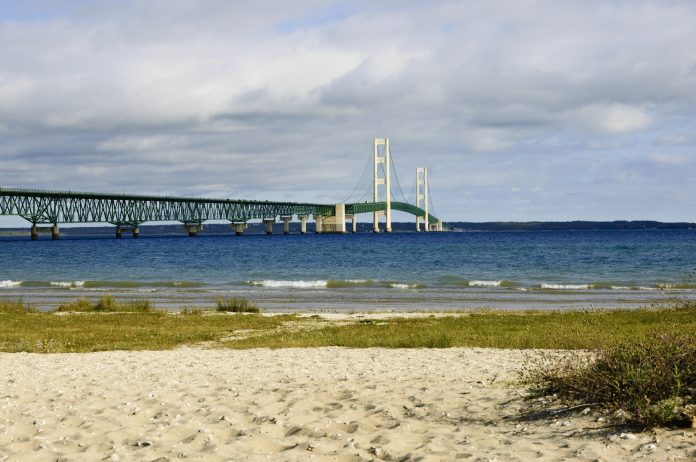 Michigan Gov. Rick Snyder has proposed a $56.8 billion-budget to the House and Senate Appropriations Committees. The budget is a 0.6 percent increase from the previous year. The 2019 general fund is expected to stay at $10 billion, and inflation for fiscal year 2019 is estimated to be 1.9 percent.

Highlights of the budget include $12.6 billion for K-12 schools, and an almost $1 billion increase in funding for roads and infrastructure.

The budget also calls for an additional 50 Michigan State Police troopers, and funding to support 80 new MSP troopers for the state’s attrition school. In addition, Snyder’s budget requests more than 350 corrections officers and 10 new conservation officers. The cost for adding the first responders is an estimated $20.6 million

The governor recommended $600,000 be set aside for the Sexual Assault Prevention and Education Initiative to help reduce sexual assault on college campuses.

About $20 million will go to a one-time investment to statewide broadband access. Another $112 million will be used as up-front pre-payment on capital outlay projects that include veteran home construction in Grand Rapids and Detroit, and infrastructure upgrades to the state Capitol.

The budget recommends taxing $79 million to the Renew Michigan Initiative to help the environment. The average cost per family will be $4.75 per year. About $110 in taxes would go to a Water Infrastructure Investment and cost about $5 per person for water systems of at least 1,000 users.

“We have accomplished so many great things together since I first took office, but our work is not done,” says Gov. Snyder. “The budget I presented today is exactly what we need to keep the state moving in a positive direction. By continuing our relentless support of areas like education, safety, and transportation, we maximize the impact of the strategic initiatives we have implemented over the years. We need to ensure that the important work happening here in Michigan keeps accelerating.”