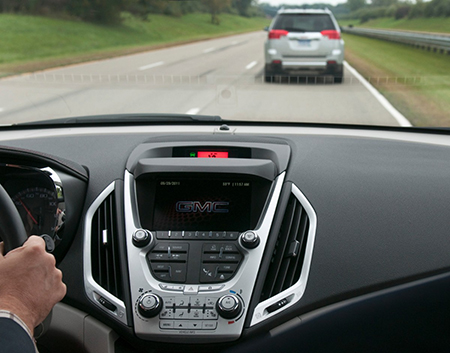 Construction on a new, $12-million automotive safety testing area at the General Motors Milford Proving Ground campus in Milford Township, is expected to be completed by December.

The Detroit-based automaker broke ground in June 2013 on the 52-acre facility, which will be used for developing, testing, and validating active safety (anti-lock braking, electronic stability control), or crash avoidance, features.

The Active Safety Testing Area will include a 16-acre dynamics pad and various road networks to evaluate sensors, algorithms, and the performance of those features, including systems involving autonomous control and vehicle-to-vehicle communication.

“They still have to get the lighting up, but a lot of the roadways have been paved,” says Jennifer Ecclestone, a spokeswoman for General Motors, about the progress on the site. “There’s still a bit of tunneling left to be completed but the facility should be up and running by the end of 2014.”

The testing area will one of the largest of its kind in North America, say GM officials.