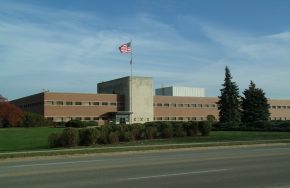 General Motors Co. today announced it will invest nearly $120 million in tools and equipment to support construction of vehicle components at its Grand Rapids operations, a move that will eventually create 300 jobs.

“This investment in the future recognizes the excellent workforce at Grand Rapids Operations,” says Scott Whybrew, manufacturing manager for GM North America. “It also demonstrates GM’s collaboration with our UAW partners to innovate and bring tangible benefits to our customers.”

The capital infusion is part of a $5.4 billion investment in U.S. facilities that GM announced in April. The 300 future plant jobs in Grand Rapids represents almost half of the 650 planned employee additions to the company.