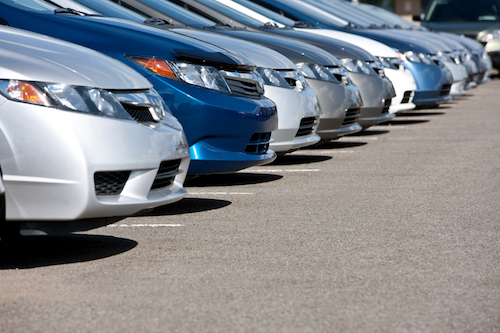 Detroit-based General Motors Co. has reported global net revenue of $42.8 billion for the third quarter of 2016, marking a 10.3 percent year-over-year growth, while Auburn Hills-based Fiat Chrysler Automobiles Group saw global net revenue of  $29.17 billion, which is in line with its Q3 2015 results.

The Chevrolet Malibu saw it largest third quarter sales since 1981, selling 42,441 units with a 16 percent increase from 2015. In China, Cadillac increased sales by 79 percent in the third quarter due to the release of the new XT5.

The company also saw net income increase of $2.8 billion in the U.S. for its third quarter, a 104 percent increase from last year, and its market share increased faster than any other original equipment manufacturer, with an after tax profit of $35,700.

“Every winning quarter we continue to demonstrate what the earning power is at General Motors,” said Mary Barra, CEO of GM. “The team’s performance this quarter is further evidence that we are doing what we say we are going to do.”

She says that overseas sales for GM have increased to 35 percent, while Europe is expected to produce $400 million for the second half of the year.

US sales have decreased for FCA, from 667 units to 656. However, Jeep and Ram sales have increased to 5 and 11 percent.

For FCA, the European, Middle East, and African market have shipped 295,000 units, which is an 18 percent increase from the previous year. Passenger cars consisted of 229,000 shipments, while commercial vehicles accounted for 66,000 units.  The increase in sales is due to the new Fiat Tipo family.