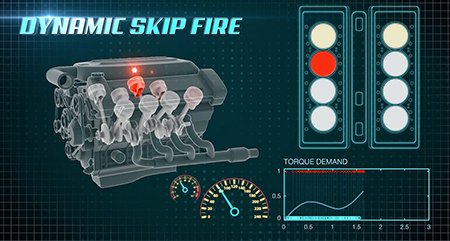 He says the application of such technology can improve fuel efficiency in a multi-cylinder engine by as much as 15 percent when compared to a vehicle equipped with an engine that does not have cylinder deactivation, according to independent testing commissioned by Tula.

“We’ve worked closely with GM during this exciting stage of DSF development, and they’ve provided essential financial support while allowing us to run our business with full autonomy,” says R. Scott Bailey, president and CEO of Tula Technology. “Our goal is the same as GM; we both innovate to make the lives of people better.”