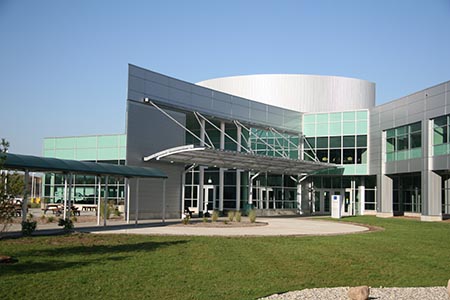 General Motors Co. announced today the automaker will add nearly 263,000 square feet of space to its Lansing Delta Township facility as part of a $63-million expansion.

“We’re committed to producing the highest quality and safest vehicles in the market, which will help us earn customers for life,” says Cathy Clegg, vice president of GM North America Manufacturing. “This is why facility investment is so important.”

The project will add about 28,000 square feet to the general assembly area and more than 181,000 square feet to the body shop, utilizing the newest generation of robotics and lean flexible tooling. A 54,000-square-feet addition to the paint shop will allow use of improved sealers and coatings to increase corrosion resistance.

Including today’s announcement, GM has announced Lansing facility investments of nearly $600 million since 2009.

“I am very proud to say that we are still a GM town and will be for many years to come,” says Lansing Mayor Virg Bernero. “Once again, General Motors is doubling down on their commitment to building some of the best cars in the world, right here in Lansing.”