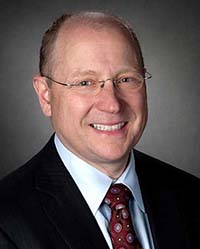 Stephen Girsky has elected to retire in June from General Motors Co.’s board of directors after joining the board in 2009. Jane Mendillo, the retired president and CEO of the Harvard Management Co., has been nominated to fill Girsky’s board seat.

“Steve brought to the company expertise and skills in a variety of important areas at a critical time in GM’s history,” says Mary Barra, chairman and CEO of GM.

Girsky served as GM’s vice chairman from 2010 to 2014, and was responsible for areas including global corporate strategy, new business development, global product planning, OnStar, and global research and development. 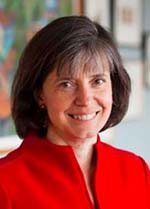 Girsky also served as interim president of GM Europe during this time frame, the period in which the company established its current “Drive Opel 2022” strategy. He’s currently the president of the advisory firm S.J. Girsky & Co., a role he returned to in 2014.

“Jane brings to the board a demonstrated track record of performance through her decades of investment management experience,” Barra says. “She has generated proven results through periods of rapidly changing market conditions.”

Mendillo will stand for election at GM’s annual meeting of shareholders, which will be held on June 7 at the GM Renaissance Center.â€‹