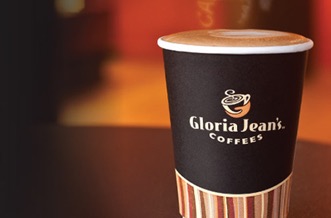 Gloria Jean’s Coffees was founded in 1979 by the company’s namesake, Gloria Jean Kvetko. What began as a small gift shop soon became a nationwide and later international franchise concept, the company now has nearly 900 stores worldwide.

“The concept behind Gloria Jean’s Coffees is coffee that has a variety of flavors – to have flavored coffee and gourmet coffee,” says Balconi. If you think back to 1979, the world of coffee was very different.”

“The coffee experience has expanded recently and the industry continues to expand, especially with specialty coffee,” says Balconi.