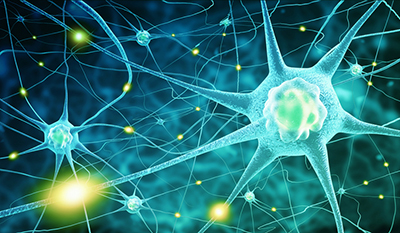 The Gilbert Family Foundation is providing $12 million over the next three years to several teams researching the underlying genetic abnormalities in neurofibromatosis type 1 patients in hopes of facilitating a cure for the disease. This is the organization’s first initiative involving gene therapy.

The foundation, established by Jennifer and Dan Gilbert, believes that directly repairing, replacing, or bypassing the NF1 gene mutation is an important piece to curing NF, which causes tumors to form on nerves anywhere in the body.

The tumors can lead to disfigurement, blindness, and cancer. NF1 also can result in learning disabilities, bone deformities, and cardiovascular issues.

“We are committed to funding revolutionary and big-idea research,” says Dan Gilbert, founder and chairman of Quicken Loans Inc. in Detroit. “The teams we have partnered with share this vision and our family is honored to be working closely with this talented group of researchers and physicians.”

Jennifer Gilbert adds, “We have been deeply impacted ever since our oldest son, Nick, was diagnosed with NF1 as a toddler, and believe this research will benefit numerous families affected by NF1 around the globe, as well as our son.”

The foundation utilized a rigorous and extensive process, including peer review, to identify top researchers and projects in each of the initiative’s gene therapy focus areas.

The multi-disciplinary research teams will try to identify which gene therapy techniques are most promising for NF1. Drug development for this condition has previously focused on addressing the symptoms caused by the disease.