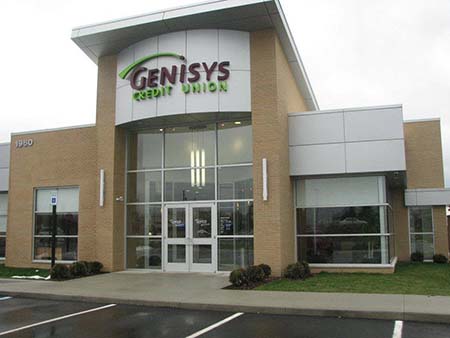 Auburn Hills-based Genisys Credit Union and Tri-Pointe Community Credit Union of Grand Blanc announced today their plans to merge and operate under the Genisys name. The two institutions will have combined assets totaling more than $1.8 billion.

“The timing is right for this merger,” says Mack McConnell, president and CEO of Tri-Pointe Community Credit Union, who will remain with the credit union through the transition and then retire. “Tri-Pointe has been successful and will be even more so as a result of the merger. We selected Genisys as a merger partner because of their strong financial condition and commitment to meeting the ever-changing needs of members.”

Genisys has more than 147,000 members and would add nearly 25,000 more as a result of the merger, which has the unanimous support of both credit unions’ boards of directors. It will be voted on by Tri-Pointe members in early 2015.

“We look forward to expanding the benefits available to our new members from Tri-Pointe and enhancing our relationships with them and the communities we will be serving,” says Jackie Buchanan, president and CEO of Genisys Credit Union, which operates 24 branches, with 21 in Michigan, two in Minnesota, and one in Pennsylvania. A new location opened in Royal Oak on Dec. 2. “This merger is exciting and will be successful because of our shared values and the commitment both credit unions have to our members, employees and communities.”

No jobs will be lost as a result of the merger, Buchanan says.