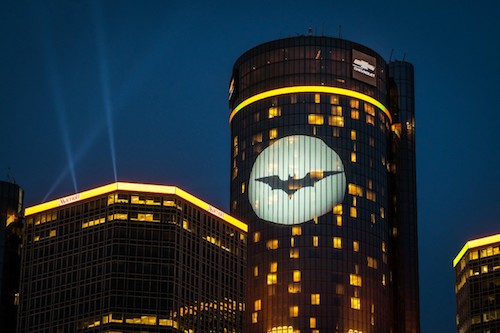 The company also announced that 450 new jobs will be coming to Michigan as GM focuses on insourcing axle production for its next generation full-size pickup trucks, which were previously manufactured in Mexico.

“As the U.S. manufacturing base increases its competitiveness, we are able to further increase our investment, resulting in more jobs for America and better results for our owners,” says Mary Barra, chairman and CEO of GM. “The U.S. is our home market and we are committed to growth that is good for our employees, dealers, and suppliers, and supports our continued effort to drive shareholder value.”

Barra adds that GM’s announcement is part of the company’s “increased focus on overall efficiency over the last four years,” and that by streamlining operations, the company has created 19,000 engineering, IT, and professional jobs, as well as 6,000 hourly manufacturing jobs to the U.S. economy during that time.

The announcement is on the heels of Ford Motor Co.’s decision to cancel an automotive plant in Mexico, and investing $700 million in the Flat Rock Assembly plant and adding vehicle production at the Wayne Assembly Plant instead.

More details regarding specific projects will be announced throughout the year.