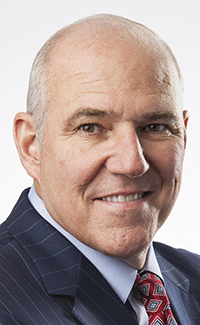 “I’m enthused to be joining General Motors and its management team to help drive the company forward,” Glidden says. “The company has made significant progress in recent years and I look forward to further advancing the business goals.”

Milliken, who was general counsel for five years, came under fire in congressional hearings last summer over the delayed ignition switch recall on several GM vehicles that have led to more than 50 deaths.

“Craig Glidden has had a distinguished career managing complex legal issues around the world, and his broad legal and senior management expertise fits perfectly with our strategic priorities and plans for global growth,” says Mary Barra, CEO of General Motors.

Glidden obtained his Bachelor of Arts from Tulane University. He is licensed to practice law in both Texas and Florida.