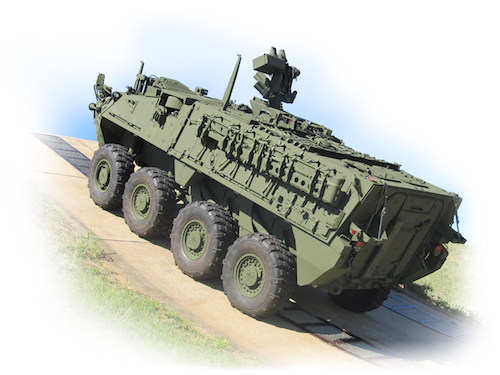 The U.S. Army today announced it has awarded General Dynamics Land Systems in Sterling Heights a $383 million-contract modification to upgrade 173 more Stryker flat-bottom vehicles to the A1 configuration.

The Stryker A1 Infantry Carrier Vehicle is considered one of the most versatile, mobile, and safest personnel carriers in the entire Army inventory.

Work will be performed at the Joint Systems Manufacturing Center in Lima, Ohio; in Anniston, Ala.; in Sterling Heights, and at other General Dynamics Land Systems locations, with an estimated completion date of April 30, 2021.