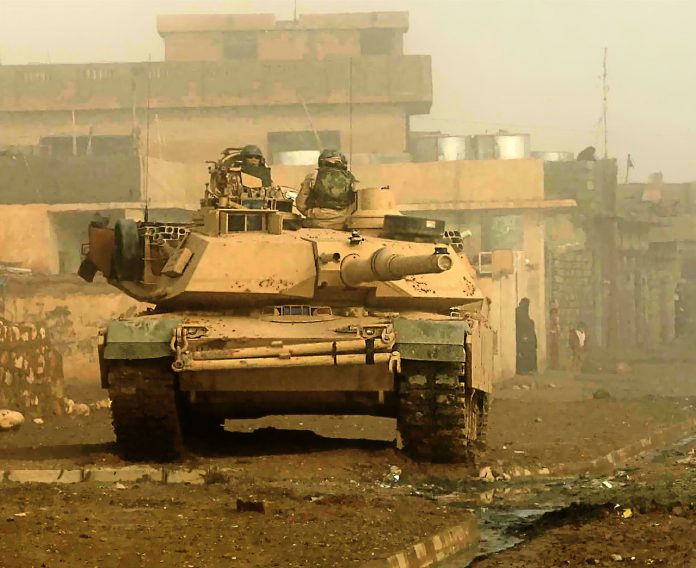 Sterling Heights-based General Dynamics Land Systems has been awarded a nearly $100-million extension contract to upgrade the fleet of tanks for the Kingdom of Saudi Arabia.

The contract, awarded to the U.S. Army TACOM Life Cycle Management Command on behalf of the Royal Saudi Land Forces, extends the work started in 2008 to update the country’s battle tanks to a configuration that increases the efficiency and capability of the tank, say General Dynamics officials.

As part of the agreement, General Dynamics will procure and produce the Saudi M1A2 (M1A2S) Abrams tanks at the Joint Systems Manufacturing Center in Lima, Ohio.

Work is expected to be completed on the tanks in July 2016.