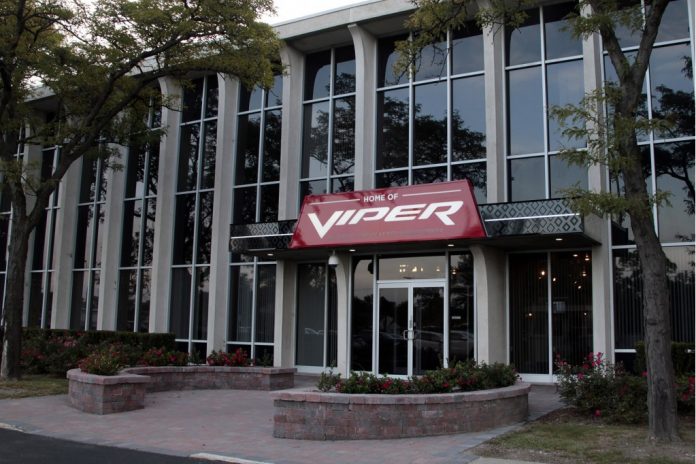 The Connor Avenue Assembly Plant in Detroit, the former production home of the Dodge Viper, will get a second life.

Today, FAC US in Auburn Hills announced that the plant will be used as an internal meeting and display space that will showcase the company’s concept and historic vehicle collection.

The manufacturing facility, tucked in a Detroit neighborhood just south of 8 Mile Rd. near Van Dyke Ave., has been renamed the Conner Center. It will give FCA the space to exhibit 85 of the nearly 400 concept and historic vehicles that will now be stored onsite, under one roof. Previously, the collection was spread out over several locations.

“With a storied history of its own, the Conner Avenue facility is an ideal location to showcase the vehicles that have sustained the company for more than 92 years,” says Brandt Rosenbusch, manager of historical services for FCA. “We are proud of our history and have been working diligently in the daily care and restoration of these important vehicles. This move will allow us to house all of our collection under one roof and have the space to share that history with our employees.”

About 77,000 of the plant’s nearly 400,000 square-feet of floor space will be dedicated to displaying vehicles like the 1902 Rambler, the oldest in the collection, to one of the most significant, the 1924 Chrysler Touring.

Conner’s administrative offices will be converted into nearly 22,000 square-feet of meeting space that can accommodate gatherings of various sizes. It is expected that the facility, built in 1966, could also open its doors to the public in the future. The building should be available for use by internal groups and departments in the second quarter of 2018.