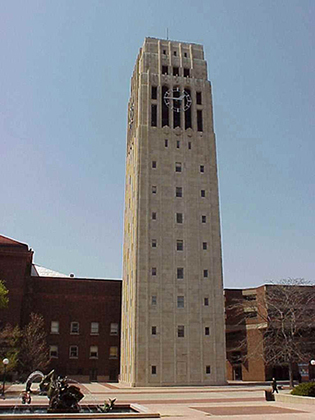 The 2,000 square foot restaurant, set to open in September, will be relocated in the Bell Tower Hotel at 200 S. Thayer Street on the University of Michigan’s campus. Renovations for the 85-seat restaurant are underway.

“There’s still a lot of character and spirit to the place. I still feel the same connection,” Aronoff says. “One of the key changes will be that I will be working as much as possible with local farmers that treat animals humanely. I (will be) including a lot of vegetarian options throughout the year.”

The menu will feature selections from the original restaurant, but will also include feast-style platters and seasonal dishes such as Michigan corn pudding and creole ratatouille. Guests will be able to share dishes at the table.