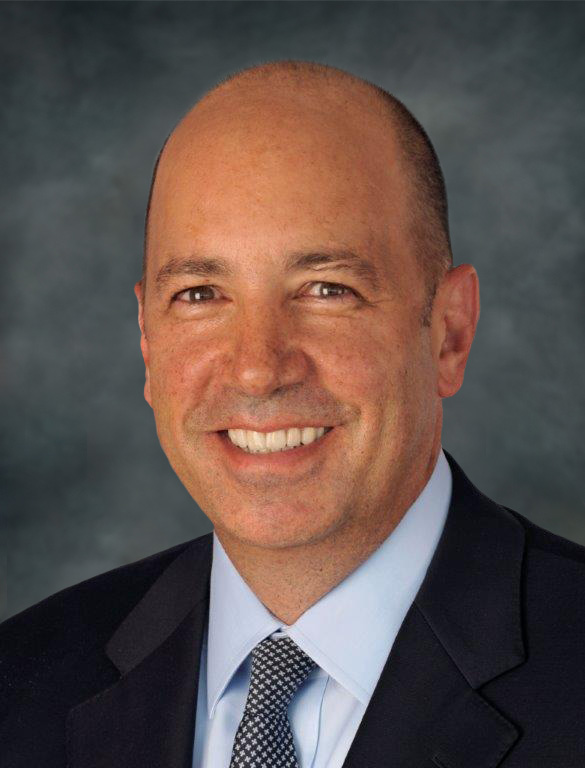 Novi’s Cooper Standard Holdings Inc., a global supplier of systems and components for the automotive industry, Thursday announced the election of Matthew J. Simoncini, now an adviser at Southfield-based Lear Corp., to its board of directors, effective Aug. 1.

“Matt is a tremendous addition to our board of directors,” says Jeffrey S. Edwards, chairman and CEO of Cooper Standard. “His recent experience running a top-tier global automotive supplier, along with his extensive financial background and cultural fit, will contribute to our success. We welcome Matt to the board and look forward to incorporating his perspective into our strategy going forward.”

He joined Lear with the acquisition of United Technologies Automotive as director of finance for the motors division.

Simoncini serves on the board of directors for the Bing Youth Institute, the Detroit Children’s Fund, Michigan Opera Theatre, The Parade Company, Wayne State University Foundation, and several other nonprofit and community organizations. He earned his bachelor’s degree and an honorary Doctor of Law degree from Detroit’s Wayne State University.