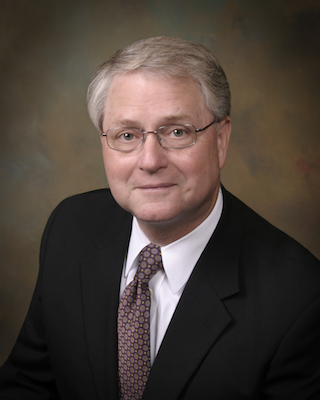 Two former federal judges in Detroit and a principal with Miller Canfield will open the JAMS law office in downtown Detroit in April. The firm will offer an array of services based on the experiences of the three principals, which includes extensive experience in trial, arbitration, and Detroit’s Chapter 9 bankruptcy.

Miller Canfield principal Clarence Pozza Jr., who will retire from the firm to operate JAMS, will lead the office. JAMS (Judicial Arbitration and Mediation Services), which has more than 25 offices across the country, will offer mediation, arbitration, investigations, neutral evaluation, and master and receivership services in Detroit.

“The interest for JAMS in Detroit is based on a number of factors, (such as) Judges Rosen and Rhodes and the resurgence of Detroit,” Pozza says. “A number of companies and others would like a JAMS office in Detroit. They’ve had to go to Chicago or New York for neutral services if they want JAMS, (so) this will be perfect.”

JAMS is working to coordinate and retain an office space in Detroit. Pozza expects the location to be within two or three blocks of the federal courthouse (231 W. Lafayette Blvd.) and near the Third Judicial Circuit Court of Michigan (Coleman A. Young Municipal Center).

He says that the office will be full-service and will eventually employee more than 10 neutral lawyers, in addition to himself and the judges.

Founded in 1979, JAMS is the largest private alternative dispute resolution provider in the world. JAMS, which is based in Irvine, Calif., handles an average of more than 12,000 cases per year in hearing locations throughout the world. JAMS resolution centers can be found in Atlanta, Boston, Chicago, Sacramento, San Francisco, Silicon Valley, Los Angeles, and more.