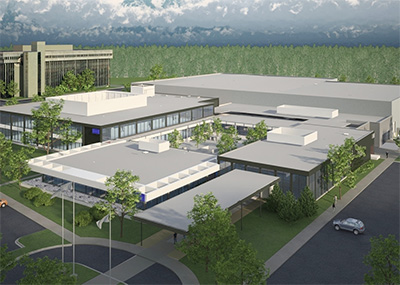 “We’re garnering more foreign investment in Oakland County that most states don’t achieve,” Patterson says. “Oakland County has a business-friendly environment, a quality of life that is second to none, and the word is getting out about opportunities for global businesses to succeed here.”

Patterson says Oakland County has seen $1.5 billion of investment over the past two years.

The countries of origin for investments in Oakland County in 2015 include eight from China, seven from Japan, six from Germany, four from Canada, three from Korea, three from France, and one each from Belgium, Italy, the Netherlands, Switzerland, Saudi Arabia, Taiwan, and Turkey. Oakland County has more than 1,000 firms from nearly 40 countries.

Business development trips to encourage companies to locate to Oakland County are planned to Europe, Asia, and North America in 2016. The county will also send a delegation to Washington, D.C. for the Select USA Summit to meet with international companies interested in expanding into the United States.