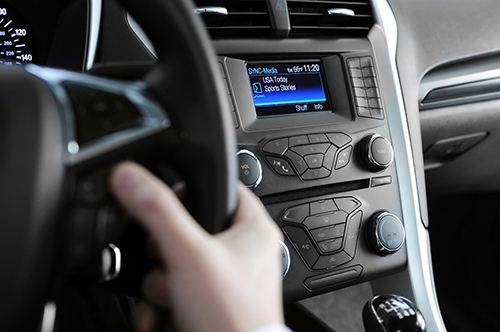 Ford Motor Co. will host the first-ever automotive mobile app developer conference in Dearborn this June, the automaker announced today. This follows Ford’s announcement regarding the public availability of application programming interfaces for Sync AppLink, which can now be used freely by any manufacturer or supplier.

“Ford is committed to helping developers grow the in-vehicle mobile app ecosystem,” says Raj Nair, Ford’s group vice president of global product development. “Driving toward an industry standard and taking steps that give developers direct access to the tools and technical experts to be successful are just the latest examples of our commitment to lead in development of the truly connected car.”

The Ford Developer Conference will include sessions regarding the development and validation of AppLink apps, accessing vehicle data to create compelling new app features, and best uses for AppLink application programming interfaces.

Prior to the conference, developers will have a chance to earn SYNC technology development kits and one-on-one support from Ford engineers through a mobile app competition that runs from Wednesday to Feb. 7.

In related news, beginning in mid-2014, Domino’s customers who have a Pizza Profile on their Domino’s mobile app, as well as the Ford Sync in-car connectivity system, will be able to use Ford Sync to order from their previous orders or place a new order.

Ford Sync AppLink is used by more than 1.5 million vehicles in North America, and will launch globally in Europe and Asia later this year.