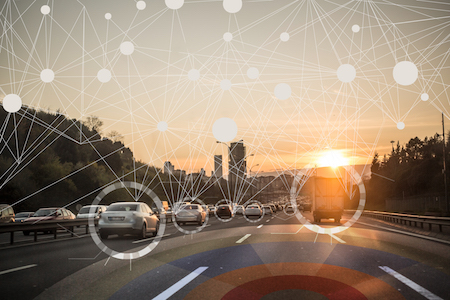 Dearborn automaker Ford Motor Co. today announced a $5-million contribution to the American Center for Mobility (ACM) to support connected and automated vehicle (CAV) technology. This investment designates Ford as a founder-level sponsor and member of a government-industry team that supports ACM to create its automated vehicle proving ground in southeast Michigan.

The contribution brings ACM’s fundraising total to $95 million to develop the 500-acre testing site at Willow Run in Ypsilanti Township. The non-profit testing and validation, product development, and education facility will open its first phase in December.

“We couldn’t be more proud to have Ford Motor Company join the ranks as a Founder. When we first announced our plan to develop the American Center for Mobility, it may have seemed a little ambitious to some,” said John Maddox, president and CEO of ACM. “However, we’re well along in making this a reality as national and global partners continue to support the facility.”

Ford joins other ACM founders including Toyota Motor North America, the Toyota Research Institute, and AT&T, who announced their support earlier this year.

More information about the ACM can be found here.