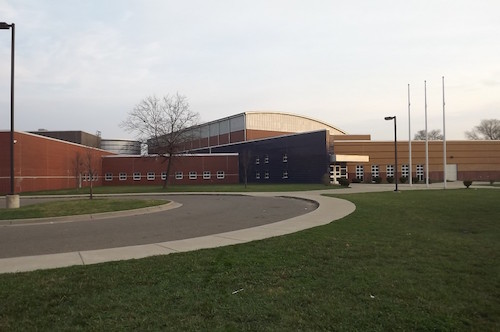 Ford Motor Co. Fund, the philanthropic arm of Dearborn-based Ford Motor Co., is investing $5 million in a new Detroit-based community center, which will bring a variety of services to students and residents on the city’s east side.

“While our region is making great strides, we need to do more for Detroit’s neighborhoods,” says Jim Vella, president of Ford Motor Co. Fund. “Locating the new resource center at Fisher Upper provides us an opportunity to reach another Detroit neighborhood with programs that benefit students and families alike.”

The new Ford Resource and Engagement Center will provide a variety of programs, such as food distribution, job training and continuing education, and arts and cultural services.

The new center is modeled after the fund’s original center that opened in southwest Detroit three years ago. Located in the Mexicantown Mercado, the first Ford Resource and Engagement Center has assisted more than 80,000 local residents through social and cultural services, from providing 1.2 million pounds of food to helping complete more than 6,000 tax returns.

Over the last 10 years, Ford and the Ford Fund, which has operated for more than 65 years, have made community investments totaling $161 million in the region. The two Ford groups expect to contribute $20 million to local educational, arts, cultural, diversity, hunger relief and social service organizations this year — a 70 percent increase from the annual giving amount five years ago.