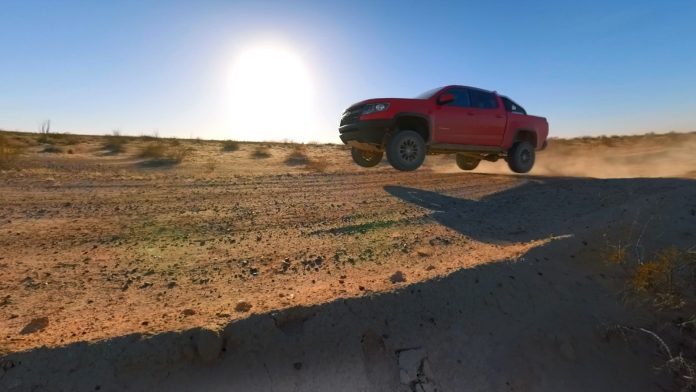 An extended expansion of sales in the auto industry is slowing down, and the Big 3 automakers were affected in January. Sluggish sales numbers were the norm to start the year as automakers rolled back holiday incentives and a severely cold winter gripped several parts of the country.

Both Ford Motor Co. in Dearborn and FCA US, which has its North American headquarters in Auburn Hills, reported sharp declines in sales compared to January 2017, while GM saw a slight increase, but the uptick was less than expected.

GM reported a sales increase of 1.3 percent, buoyed by best-ever January sales for its Equinox, Traverse, and Trax. GM also saw sales increases for its Buick and Chevrolet brands, both up 4 percent and 5 percent, respectively.

“All of our brands are building momentum in the industry’s hottest and most profitable segments,” says Kurt McNeil, U.S. vice president of sales operations for GM. “Chevrolet led the growth of the small crossover segment with the Trax as well as the mid-pickup segment with the Colorado. Now we have the all-new Equinox and Traverse delivering higher sales, share, and transaction prices.”

While Ford sales were down 6.6 percent overall compared to January of last year, the company is still selling a lot of trucks and SUVs. Last month, Ford’s F-Series pickup truck had its best January since 2004, and the new Lincoln Navigator saw its best sales in a decade.

“U.S. economic factors are very healthy and we’re seeing the effect in the auto industry,” says Makr LaNeve, Ford vice president of U.S. marketing, sales, and service. “Our all-new Expedition and Navigator are off to a hot start across the country; Platinum Expedition and high series Reserve and Black Label versions of Navigator are in high demand.”

But it’s not all roses for Ford. Ford Focus sales plummeted 31 percent compared to last year, while Fusion sales dropped 33 percent. The company also saw a 12 percent drop in fleet sales in January.

Of the Big 3, though, it was FCA who had the roughest January. The company reported a 13 percent drop in sales compared to this time last year.

The lone positive mark for FCA was the performance of its Jeep brand, which finished January up 2 percent. The Dodge brand fell 31 percent in January, while Ram dropped 16 percent.