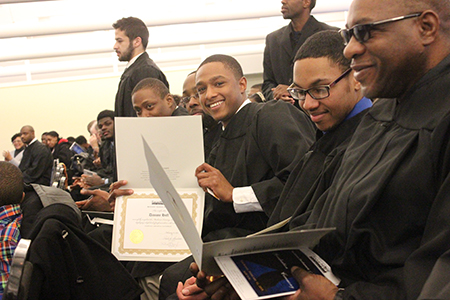 Focus: HOPE, a Detroit-based nonprofit, today announced it has raised $102 million from nearly 11,000 donors to be used for student scholarships, IT training, neighborhood revitalization projects, early childhood education, among other initiatives.

The Ford Foundation, General Motors Foundation, Microsoft, and the Charles Stewart Mott Foundation all donated more than $5 million toward the  “Investing in Hope” campaign that began in 2005. It was suspended during the economic recession for three years and resumed in 2011.

Focus: HOPE was founded by Fr. William Cunningham and Eleanor Josaitas in Detroit in 1968 following the 1967 city riots. The non-profit’s mission is to find practical solutions to the problems of hunger, economic disparity, inadequate education, and racial divisiveness.