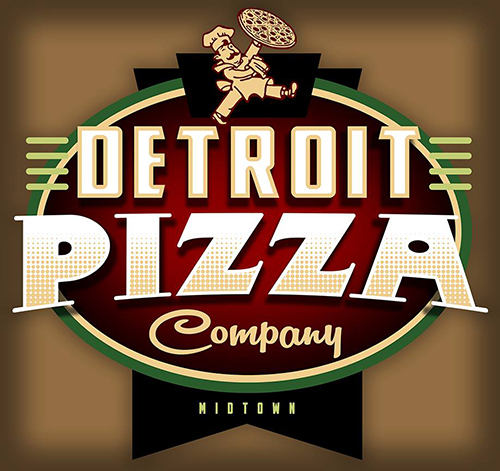 Southgate-based L.A. Wier is set to open its first pizza venture alongside its third Nom Nom’s Cupcake Factory location at the Park Shelton in Detroit’s Midtown district by July.

“When we found out the space (formerly Good Girls Go to Paris) was available, we jumped all over it,” says Michelle Meador, spokeswoman for L.A. Wier. “Everybody wants to help the growth of Detroit in some way, and this is us playing our part — bringing in jobs with a family-owned cupcake shop and pizza restaurant.”

As far as Nom Nom’s goes, Meador says the cupcake shop, with locations in Westland and Northville, hopes to grow to 15 to 20 locations by 2020. The stores offer a rotation of 150 flavors, including the customer-favorite chocolate peanut butter cup. “We’re starting in southeastern Michigan, and we’ll expand from there,” she says.

The décor for the shared space at 15 E. Kirby is currently being finalized, Meador says. While the cupcake shop will remain true to the brand’s whimsical theme, Detroit Pizza Co. will pay tribute to its namesake, she adds. “Our graphic designer, Chris Franchi, has gone through and recreated pieces and parts from around the city, so it’s very Detroit nostalgic.”

Tentative hours for the Midtown Nom Nom’s, which will serve breakfast sweets and pastries as well as Great Lakes Coffee, will be 7 a.m. to 9 a.m. on weekdays. Detroit Pizza Co. will be open from 11 a.m. to 11 p.m. Sunday through Thursday, and 11 a.m. to midnight on Friday and Saturday.