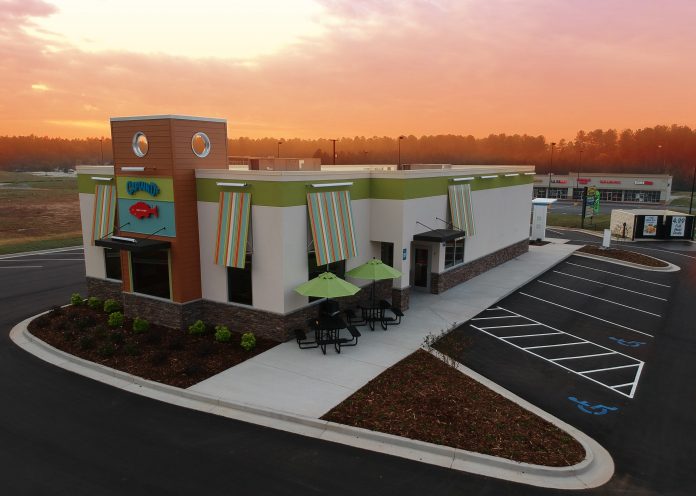 Nashville-based Captain D’s, a chain of fast casual seafood restaurants, today announced the signing of franchise development agreements that will expand its presence in key markets throughout the Midwest and the Southeast, including three new restaurants coming to metro Detroit.

While exact locations haven’t been finalized, the company says it is looking to add restaurants in Madison Heights, Taylor, and Roseville. They will be the first locations in Michigan.

First-time Captain D’s franchisee Kirit Patel will be opening the metro Detroit locations. An industry veteran, Patel has more than two decades of experience operating and managing a variety of restaurant concepts including Dunkin’ Donuts and Golden Corral, and will be opening his first Captain D’s restaurant in the fall of 2019.

To help drive the brand’s development efforts, Captain D’s recently announced a new royalty incentive program for both new and existing franchisees interested in growing the company’s footprint and opening new restaurants across the country.

“Our rapid growth wouldn’t be possible without the passion and hard work of our franchisees, and we’re excited to roll out our new royalty incentive program, which was created to further assist new and existing franchisees with driving the profitability of their business and increasing their ROI quickly,” says Brad Reed, chief development officer for Captain D’s.

Coupled with new menu items, Captain D’s has rolled out a new restaurant beach design. To date, nearly 80 percent of all restaurants have been reimaged to the brand’s new coastal design.

With more than 530 restaurants in 22 states, Captain D’s is a fast-casual seafood leader and says it is the No. 1 seafood franchise in America ranked by average unit volume. For more information about franchise opportunities, visit http://www.captaindsfranchising.com or call 800-314-4819.