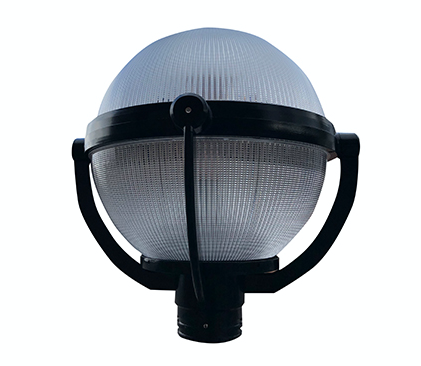 Farmington Hills-based Lumecon, a manufacturer of LED lighting, has released its Detroit Series, an all-encompassing LED lighting series designed with the Motor City in mind.

“The story of Lumecon is heavily influenced by the cars and trucks Detroit has been producing for the past 100 years,” says Bob Hahn, president. “The sleek lines of the design are reminiscent of the muscle cars I grew up around, so this line very much has a Detroit feel to it.”

The new line is available in wall packs, area lights, flood options, and decorative luminaries. Its products are built for cities, municipalities, and commercial end users. Every fixture has a built-in 20,000-Amp surge suppression.

“We’ve had discussions with potential customers outside of the state that want to be a part of the Detroit story,” says Hahn. “The automotive industry is ingrained in our country’s collective consciousness, so it makes sense we’re seeing interest outside of Detroit.”

The first two Detroit Series products available were Thirty-Five West, a decorative post-top luminaire, and the Forward Throw Wall Pack. The injection molding for both is done in Charlevoix, the casting is completed in Muskegon, and the final assembly takes place at the company’s headquarters.

“The name of the Thirty-Five West is taken from the distance – 35 miles – between the city of Detroit and Ann Arbor, which is the first community to purchase and install these new lights,” says Hahn.

The series was released Sept. 5.

All Lumecon products come with a 10-year warranty. Lumecon was founded in 2006 and sources more than 80 percent of its product from suppliers in Michigan.