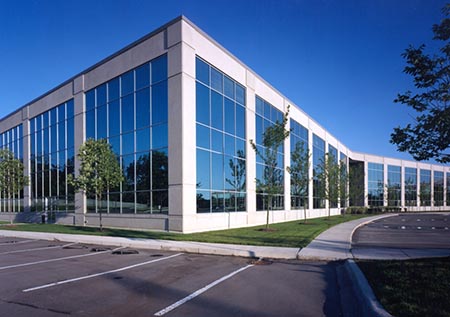 “This is a case in which our team was able to illustrate a very clear picture of the dispute and to prove that our client had behaved in a fair and entirely justified manner,” says Rodger Young, founder of Young & Associates, who represented Webber along with attorney Jaye Quadrozzi.

The dispute arose in 2005 when Michael Biber was Webber’s attorney for the sale of the business for $220 million. Biber claimed that in addition to the compensation originally agreed upon in his contract, he was owed a 1 percent performance bonus, which would be about $2.2 million.

Webber is the co-founder of Champagne-Webber Inc., a concrete company founded in 1963. The company grew and eventually became Houston-based W.W. Webber LLC. Webber is also known for being a philanthropist in the metro Detroit community, and he and his wife, Joan, have gifted $2 million to Beyond Basics to help eradicate illiteracy in Detroit through the Wayne and Joan Webber Foundation. He donated $4 million to Beaumont Hospitals in 2010 and made a nearly $3 donation to the Detroit Institute of Arts in 2009. â€‹