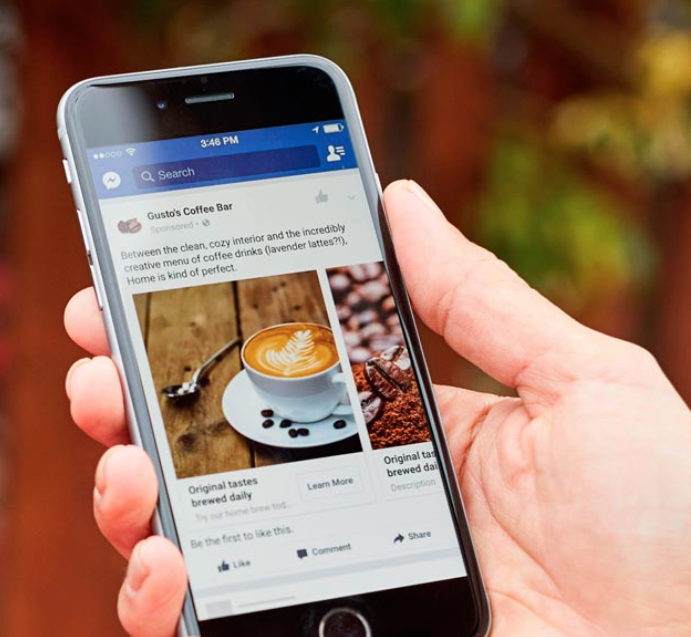 Facebook today announced a pledge to train 1 million people across the United States in digital skills by 2020. The company has already started working with 16 Michigan companies that are focused on skills-building and job placement and has run free workshops across the state.

“Today we’re announcing our pledge to train 1 million U.S. business owners and equip more people with the digital skills they need to compete in today’s workplace,” says Amy Brooks, business education director at Facebook. “As our CEO Mark Zuckerberg has said, we want to make it easier for people to find jobs and grow businesses. According to recent predictions, the skilled labor shortage in America could create 85.2 million unfilled jobs by 2030. We are committed to helping reverse the skills gap in America by giving individuals and companies the tools they need to flourish in an increasingly digital economy.”

Grand Circus, a coding school with locations in Detroit and Grand Rapids, was one of the 16 organizations. It plans to train 3,000 people in digital marketing and coding over the next two years. Since the start of the Grand Circus initiative, 85 percent of the first coding boot camp graduates have either found a new or better-paying job. A new 12-week boot camp will kick off in July.

“Knowing that I wanted to pursue a career in technology, but feeling lost on how to get there, I found Grand Circus and their Facebook Bootcamp,” says Allie Stehney, a Grand Circus alumna. “The curriculum for this boot camp prepared me well to work with new technology and frameworks within the world of development. Now, I’m a developer at Quikly, a startup in Detroit. I absolutely love my job and loved my time at Grand Circus.”

Facebook announced Facebook Community Boost in November, an in-person training program. It will now expand to visit 50 U.S. cities by the end of 2018. Facebook has also partnered with and trained more than 60 organizations in 12 U.S. cities and plans to establish local partnerships with community colleges to offer digital marketing training.

In fall 2018, Facebook expects to launch Learn with Facebook, a free online training resource to equip users with skills to become drivers of their local economies. The platform will provide access to new digital skills for users of all skill levels. Those interested can sign up here for a notification for when the platform goes live.

Learn with Facebook isn’t the first e-learning opportunity the company has provided. In March 2015, Facebook launched Facebook Blueprint, which offers nearly 80 free e-learning courses available in 14 languages about Facebook and Instagram that users can complete at their own paces. The Blueprint team also works with local associations to offer free in-person local training events leveraging Blueprint curriculum. So far, more than 160,000 U.S. small businesses have been trained through Blueprint, and Facebook hopes to train another 250,000 by 2020.