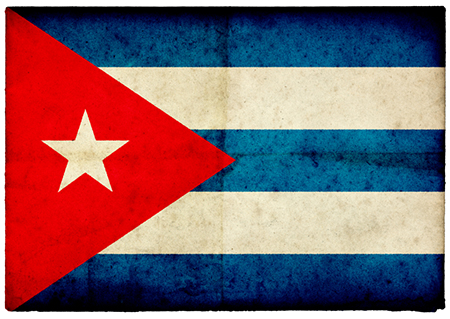 Recent announcements and policy actions by the Obama administration represent a step in the right direction toward boosting trade opportunities for Michigan products in Cuba, the Agricultural Leaders of Michigan announced Wednesday.

Under current sanctions, U.S. food and agriculture companies can legally export to Cuba. However, financing restrictions limit the U.S. industry to competitively serve the market, says Byrum, noting Canada, Brazil, the European Union, and Argentina are increasingly taking market share away from the U.S.

Last Friday, the U.S. Department of Treasury enacted a number of policy changes, including allowing U.S. banks to open accounts and process credit/debit transactions in Cuba.

“We’re supportive of efforts by the administration and leaders in Congress to rethink policy toward Cuba and work toward normalized trade relations,” Armstrong says. “This would represent an important opportunity for Michigan agriculture, and one that we’re confident producers and agri-businesses are ready to meet.”

In 2012, the state exported $3.2 billion worth of products, up nearly 70 percent from the early 2000s, according to data from the USDA Economic Research Service.