Marking its 80th anniversary, Baker’s Keyboard Lounge is opening a second location this fall, and is working with Dan Gilbert’s Bedrock Real Estate Services to find space in downtown Detroit’s lower Woodward corridor or in Capitol Park near the Westin Book Cadillac Hotel. The original Baker’s Keyboard Lounge opened as a sandwich shop in 1933, and began booking jazz pianists the following year.

“We’re talking with our architects to determine which downtown space would best suit our customers,” says Hugh William “Bill” Smith III, who acquired the legendary club on Livernois, near Eight Mile, in 2011 with Eric J. Whitaker. “The acoustics are our first concern, followed by the aesthetics. We’re going to have all of the things Baker’s is known for including a piano-shaped bar (painted with a keyboard motif), booth seating, and a stage area.

“Baker’s is a diamond in this city, this state, and across the world. Now we’re going to reach a much larger audience,” Smith says. 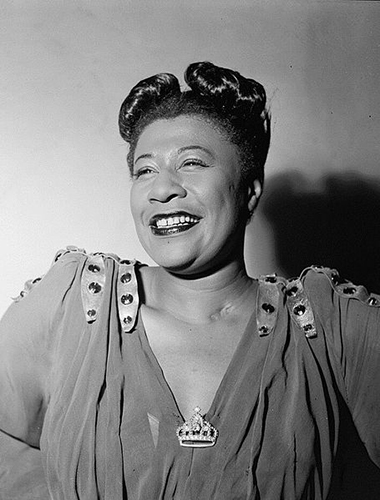 Smith says Capitol Park is an ideal location. In recent years, several buildings bordering the triangular park have changed hands. Bedrock and its various entities have acquired some historic structures, as well as Broder & Sachse Real Estate Services in Detroit and Karp and Associates in Lansing.

“We’re looking at two or three options right now, and if we go on Woodward we’ll have around 175 seats, while in Capitol Park we can have 200-plus seats,” Smith says. “We’re also planning to have a kitchen, and we have to account for that space.”

Smith and Whitaker are working with architect Beverly Hannah Jones, a partner of Hannah-Neumann/Smith in Detroit, and Joel Smith, president of Neumann/Smith Architecture, with offices in Southfield and Detroit. “This project is not in lieu of but in addition to,” Joel Smith says. “There are a lot of musicians looking for a place to play. I remember driving from Ann Arbor to go to Baker’s, and I never stopped going. We couldn’t be more excited to work on a project like this.”

Bill Smith says the new location will include an Art Deco-inspired design, and there will be tilted mirrors above the stage so patrons can view the pianist’s hands. “We really want our 80th anniversary to be special, and we will take the same experience we have on Livernois and transport it to downtown Detroit,” Bill Smith says.

At right: Ella Fitzgerald was one of several legendary jazz artists to have performed at Baker’s Keyboard Lounge. Photograph by William P. Gottlieb.