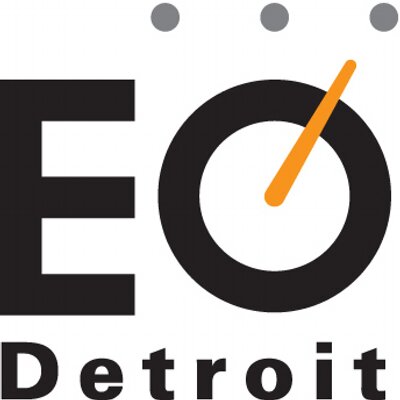 More than 85 percent of Entrepreneurs’ Organization Detroit members — 129 business leaders who collectively generate $1.4 billion in annual sales and oversee more than 7,500 employees — would start a new business in today’s economic environment, according to a new survey.

“We are proud of our significant business and employee growth here in southeast Michigan over the past six months,” says Kristina Marshall, president and CEO of EO Detroit in Southfield, which hosts a variety of business-related events as well as networking sessions with subject matter experts.

“It’s great to be playing such an impactful role in the region’s economy,” says Marshall, CEO of Winning Futures, a nonprofit organization in Warren that empowers students through life skills mentoring programs. “We are also proud that our numbers are stronger than both the national and global averages.”