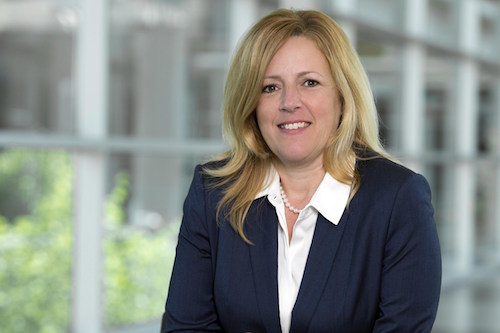 “As our business embarks upon the most significant change in more than 50 years, we need to ensure we have leaders who have the vision and ability to move the company into the future,” says Jerry Norcia, president and COO of DTE Energy. “These leadership appointments allow us to focus on the future, resulting in cleaner, more affordable sources of energy for our customers — something they’ve asked for, and we’re committed to delivering.”

Heather Rivard, vice president of distribution operations at DTE, has been named senior vice president of distribution operations. Rivard, who has been with the utility since 1993, has worked in several positions across DTE. She joined the Distribution Operations team in 2015 and was involved in a multi-year investment strategy to improve reliability performance while reducing costs for customers.

In her new position, Rivard will continue to lead a multi-year effort to drive overall reliability performance and cost reduction, with plans to upgrade more than one third (1,300) of the company’s total circuits (3,300) over the next four to five years.

Marco Bruzzano, vice president of corporate strategy at the company, has been named vice president of distribution operations. After working in the energy industry for nearly two decades, Bruzzano joined DTE in 2008. He’s held previous positions at McKinsey and Booz Allen Hamilton, where he advised global energy companies.

In his new role at DTE, Bruzzano will focus on the company’s multi-year effort to improve overall reliability, while reducing costs and keeping energy affordable for customers.

Company officials say Warren, who joined DTE in 2001, has been instrumental in planning for the generational portfolio transformation to address aging coal plant infrastructure, and the move to clean energy sources. In his new position, he will continue to work on the transformation of the system.

Paul will be responsible for reshaping the fossil generation fleet into cleaner, renewable sources of energy, including natural gas generation. His accomplishments in his previous role included the re-alignment of resources within generation optimization to create efficiencies.