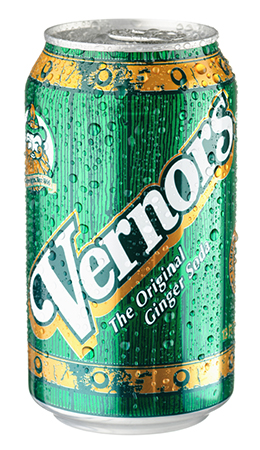 In an effort to offer more customized local programming during pledge drives, Detroit Public Television will continue its re-launch of the popular Detroit Remember When documentary series, with a segment on iconic Detroit products and brands from the past.

“We’re trying to replace some of the generic content that comes from national PBS with stuff that speaks more to Detroiters,” says Ed Moore, executive producer of the Detroit Remember When series, that first aired in the late 1990s. “I think Detroiters are looking around and feeling like this (economic) recovery is for real. People are hungry for the glory days of Detroit.

“Last year, we decided to re-vibe the brand with The History of Detroit TV, which premiered last December. It was such a big hit that we realized we had something,” Moore says.

The most recent episode called Detroit’s Great Brands, will air during the March pledge drive and look at the products and brands that Detroit most identified with from the late 1950s through the mid 1980s. Some of the brands covered won’t be much of a surprise to viewers, Moore says. There’s Better Made Chips, Buddy’s Pizza, Domino’s, Little Caesars, Uncle Rays, Vernors, and Faygo.

“But there’s also some things that the younger generations probably aren’t aware of, like Stroh’s beer or Velvet Peanut Butter Co.,” Moore says. “We’ve also expanded the definition of a Detroit iconic brand by looking at the Woodward Gratiot automotive corridor, where you have Ralph’s Performance and Gratiot Auto Supply — stuff that evokes cruising through Gratiot or Woodward back in the ’60s or ’70s.”

Moore adds the likely success of the upcoming 60-minute documentaries has been further amplified by the participation of well-known, local filmmakers including Bob Burg (Houses of Worship) and Bob Berg (Detroit’s Great Brands).

Previous documentaries that fall under the Detroit Remember When umbrella include Motor City Memories, American Dream and the Automobile, and The Jewish Community.

Next month, Moore’s team will air Detroit Remember When: Detroit Houses of Worship, which will premiere during the station’s year-end pledge drive.