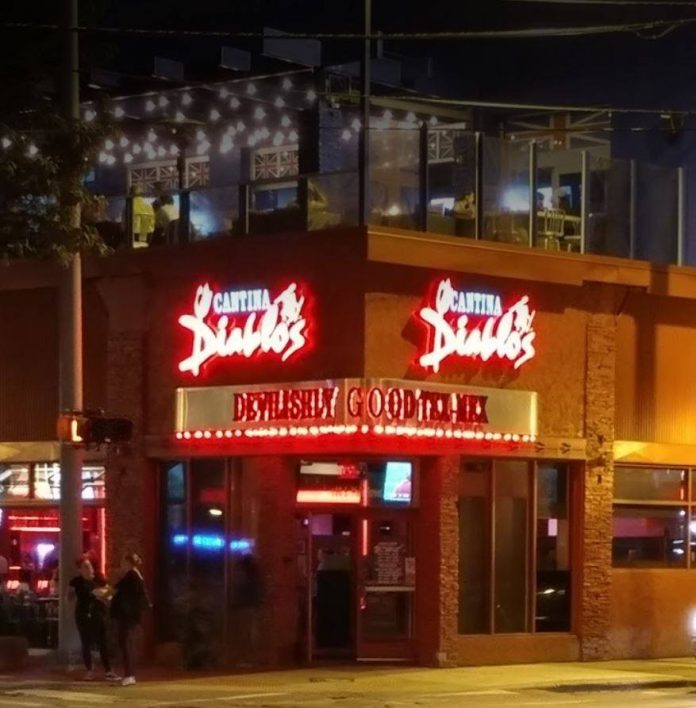 Several restaurants along Main Street in downtown Royal Oak, including one that has closed, are reporting slower sales due to the construction of the municipality’s City Center Development. In recent weeks, the project saw the closing of some 500 parking spaces bordering an alley east of Main, and south of 11 Mile Road.

Last week, Andiamo Trattoria said it was closing immediately, while other restaurants, some of which did not want to be names, report slower sales due to the construction project.

The city is in the process of building a new city center and has selected Lansing’s Boji Group and several partners to complete the project without a public bid, according to a group of business leaders, property owners, government officials, and citizens in Royal Oak that oppose the development. The Take Back Royal Oak coalition of taxpayers was formed in May.

Several downtown property owners sued the city last year, and the case is currently in the Michigan Court of Appeals. The lawsuit states the city plans to give the Boji Group $5.5 million in cash to help the developer obtain a construction loan, while selling the so-called Williams Lot next to city hall, which has an estimated value of more than $2 million, to Boji for $1.

In the lawsuit, the plaintiffs contend the project was rushed through by the city, it lacked proper traffic and parking studies, would be injurious to local businesses while deflate property values, and it would destroy or severely diminish private and public investments.

“The mayor and city commission gave $5.5 million in taxpayer dollars, and for $1 the most profitable city parking lot valued at around $2 million, to a private developer,” says Greg Stanalajczo, owner of the Sullivan Building at Main and Third streets. “The mayor, city commission, city manager, and (the) DDA have … ignored long-standing businesses in favor of architects, developers, and lawyers from outside the city who have pumped thousands of dollars into their political campaigns.”

Should the lawsuits prevail, the City Center project would be forced to create a workable site plan, lower costs to taxpayers, and provide ample parking for everyone, including the handicapped. The coalition says the city has eliminated several handicapped parking spaces as part of the project.

“Closing Andiamo Royal Oak wasn’t an easy decision after 19 years in this community, but the lack of long-term parking left me no choice,” said Joe Vicari, president and CEO of Andiamo Group in Warren. “Walking from a parking structure a few blocks away isn’t a problem during good weather, unless you’re disabled or elderly, but in inclement weather businesses are going to suffer, which is why I decided to cut our losses now.”

All of Vicari’s other restaurants in the region remain open and are not affected by the Royal Oak closure.

The coalition states city leaders have increased parking rates by 50 percent in downtown Royal Oak while more than 500 critical parking spaces have been eliminated. The group also contends the mayor and city commission have allowed select friends and family to park for free.

“Over the past 20 years I have spent millions of dollars and created hundreds of jobs building four restaurants in downtown Royal Oak, but I never could have foreseen the self-serving and corrupt behavior of our Royal Oak government,” says Shepherd Spencer, owner of Little Tree Sushi Bar and the Dixie Moon Saloon on Main Street. “The new office building will consume all the spots in the new deck, leaving none for any other existing business. This has led me to think carefully about the future of my other ventures.”

The Take Back Royal Oak Coalition is a group of taxpayers including residents and businesses that want government transparency and to restore responsible government to the City of Royal Oak.

Correction: An earlier version of this article stated that Cantina Diablos and Red Fox in downtown Royal Oak were not renewing their leases, which is not the case.