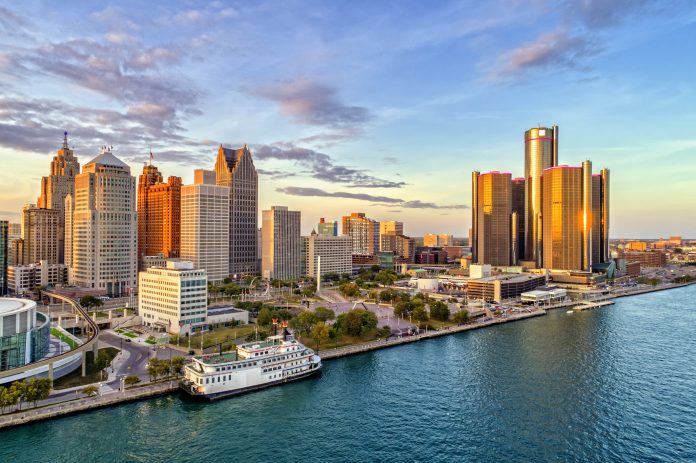 The Downtown Detroit Partnership (DDP) and the Downtown Business Improvement Zone (BIZ) today released the results of its 2018 Perceptions Survey, which showed that overall impressions of the central business district are positive.

About 84 percent of Detroiters and 89 percent of regional respondents believe that downtown Detroit offers a wide variety of activities and events. About 90 percent of respondents in both data sets agree that BIZ services, which include cleaning, safety, hospitality, lighting, and landscaping, are important to downtown.

The same percentage indicated somewhat or very positive impressions of downtown. About 59 percent of Detroit residents and 73 percent of regional respondents said their opinion of downtown Detroit is more favorable than this time last year.

“DDP values hearing from all of our stakeholders as we steward downtown in a way that ultimately reflects each individual’s perspectives and experiences,” says Eric Larson, CEO of DDP. “This year’s approach to the survey was intentionally designed to not only solicit a more diverse sampling of feedback, but to proactively seek it out.

“The result was greater understanding of areas where Detroit resident opinions align with broader regional opinions, and where they differ. We are committed to ideas and actions that can enhance consensus as well as improve the overall quality of life in Downtown.”

Engagement with public spaces is still strong. Favorites include Campus Martius Park and the RiverWalk.

While nearly 80 percent of respondents in both data sets think downtown has a sufficient police presence during the day, many also said there is room for improvement at night.