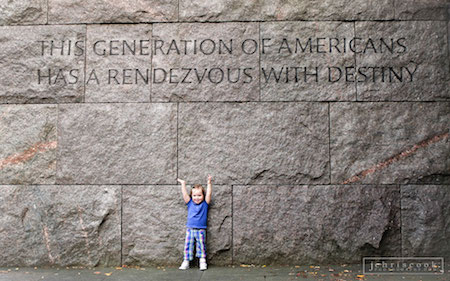 GiGi’s Playhouse, an internationally recognized achievement center focused on individuals with Down syndrome, recently announced plans to open a new facility in metro Detroit. An exact location is yet to be determined, but fundraising and awareness activities are currently planned for the coming months to garner the needed support.

GiGi’s Playhouse offers no-cost educational and therapeutic programming to individuals of all ages with Down syndrome, as well as their families and the community. With 31 centers across North America, the future metro Detroit location will be one of at least four new locations to open by the end of 2017. Each GiGi’s Playhouse focuses on skill development regarding education, social skills, speech and language skills, career preparation, independent living, and more.

Gianni adds that opening a GiGi’s Playhouse in metro Detroit will require thousands of volunteer hours, and that significant funds must be raised before a location can be secured. Upcoming fundraising events include a gala celebrating the upside of Down syndrome, to be held on Friday, April 28 at the Michigan Design Center in Troy. The event starts at 6 p.m. and will include a fashion show and a demonstration of the new center’s offerings and overall look.

GiGi’s Playhouse will also be hosting a Believe in Our Build Celebration at the Lingenfelter Collection on Saturday, June 10, where attendees can experience more than 180 classic and exotic vehicles. More details will be announced as the event nears.

More information about both events and other opportunities can be found here.