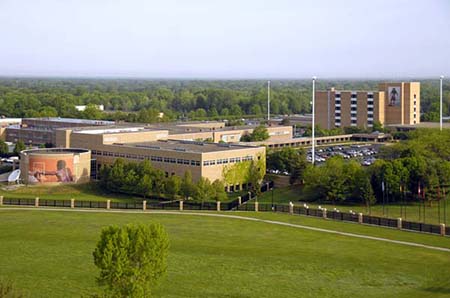 Midland-based Dow Chemical Co. announced today that it is actively marketing Angus Chemical Co., Sodium Borohydride, and AgroFresh businesses for divestment, and expects those businesses to generate proceeds of more than $2 billion when the transactions close, likely in early 2015.

These transactions are in line with the company’s plans to divest $4.5 billion to $6 billion of non-strategic businesses and assets by 2015, says Andrew N. Liveris, chairman and CEO of Dow. To date, Dow’s completed divestiture actions total $1.3 billion.

In addition, Liveris says, Dow has sold a substantial portion of its North America rail car fleet, moving to a lease structure going forward — an action that generated nearly $450 million in cash proceeds, according to company officials.

“Through the actions we have taken and the plans in progress, we will have divested more than $14 billion in non-strategic businesses since 2009, while at the same time adding $18 billion in revenue via acquisitions and organically through targeted R&D,” Liveris says.

The company has also signed a definitive agreement with ExxonMobil Chemical Co. regarding an ownership restructure of Univation Technologies. The transaction will result in Univation — currently a 50/50 joint venture — becoming a wholly owned subsidiary of Dow.

Moving forward, the company is working to rationalize its position in joint ventures that no longer align with Dow’s strategy and will release more details by the end of the year.