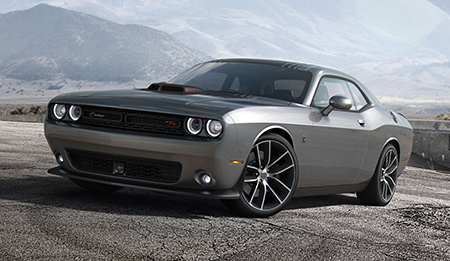 Auburn Hills-based Dodge has announced a partnership with Furious 7, the seventh installment in the Fast & Furious movie series.  The automaker also will partner with Atlantic Records on the music videos that accompany the Furious 7 soundtrack.

Furious 7 marks the final film appearance of one of the franchise’s stars, Paul Walker, who died in 2013 in a car accident. The movie also stars Dwayne Johnson, Jason Statham, and Tyrese Gibson.

Furious 7 opens in theaters on April 3. The soundtrack will be released on March 17.