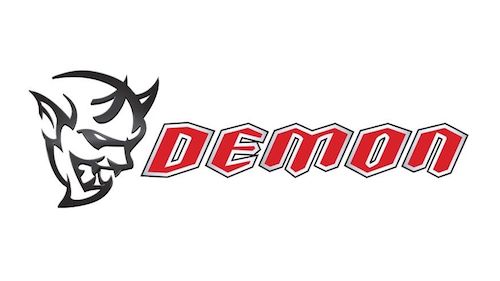 The Demon was first introduced to the Dodge lineup in 1971, and while many of the details are still under wraps, Dodge claims it will be the “fastest, most powerful muscle car in the world.”

“Most cars attempt to be everything to everybody. Then there are the rare few that revel in a single objective, rendering them totally irresistible to a subculture,” says Tim Kuniskis, head of passenger car brands for FCA North America. “The Dodge Challenger SRT Demon is conceived, designed, and engineered for a subculture of enthusiasts who know that a tenth is a car and a half second is your reputation.”

Leading up to the reveal, Dodge has launched its first-ever video teaser campaign, including the website ifyouknowyouknow.com, where fans can get weekly updates, download sharable content, and learn about the Demon’s unique features.

The first video, entitled “Cage,” debuts today, containing clues about what’s to come from Dodge and SRT. More details about the vehicle’s engineering and development will be available through the video platform in the coming weeks.