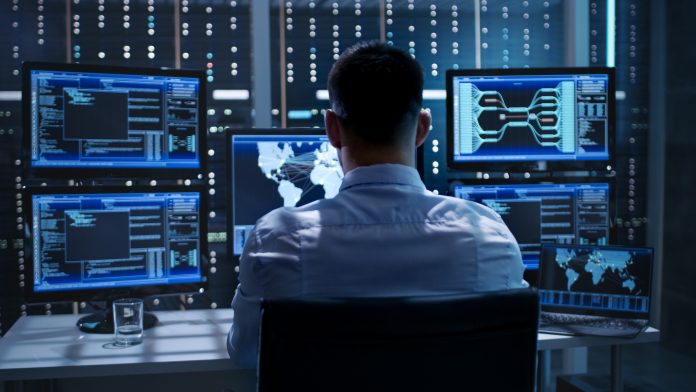 The Detroit-based Workforce Intelligence Network for Southeast Michigan (WIN) today announced Detroit’s Ralph C. Wilson Foundation will provide $1.5 million in funding to cover training costs for the first 100 apprentices accepted into the Apprenti program over the next three years.

Apprenti is the nation’s first registered tech apprenticeship program that recruits, trains, and places women, veterans, and people of color in tech roles. The funding will cover the front-end training associated with Apprenti.

“Our country’s tech industry has two big problems: we don’t have enough talent to fill jobs, and there’s very little diversity. Through Apprenti, our goal is to solve both challenges,” says Jennifer Carlson, executive director of Apprenti. “Today’s funding announcement ensures that our apprentices in southeast Michigan get the training they need without having to pay a dime.”

More than 87,000 IT jobs were posted in Michigan in 2017, and finding qualified talent remains the top challenge facing the technology sector in the state.

According to WIN’s web-based return-on-investment calculator, for every dollar invested in an information technology apprentice, employers receive on average $9.44, or more than $40,000 saved in year one of the apprenticeship.

WIN is also working with Ann Arbor SPARK and Michigan Works! Southeast to establish a pilot program in Washtenaw County.